Past performances by Zhongyu and Super Z

A Zero-G show with Alex's Hand and Dissonati. Didn't get any video of this one. 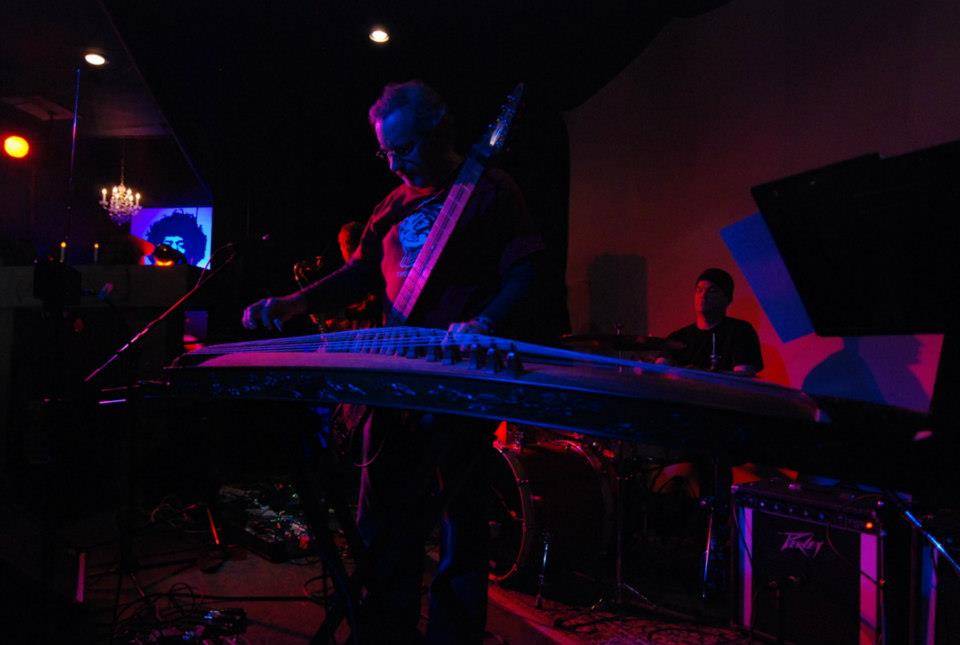 This was the opening night of the first Seaprog festival. Also on the bill were MonkeyBat and the Italian singer Jolanda.

Seaprog again, this time in the front room of the Columbia City Theater. 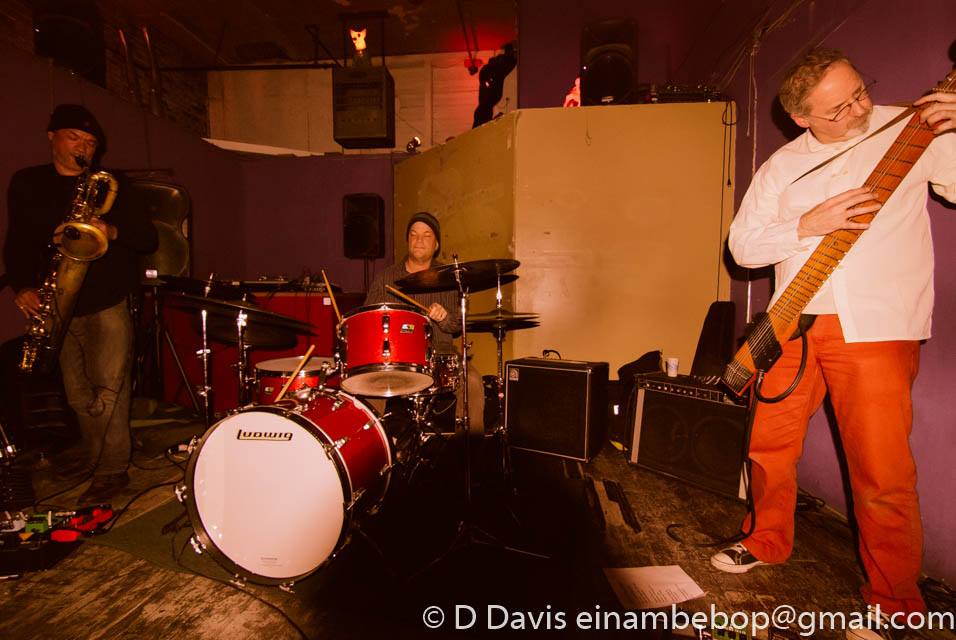 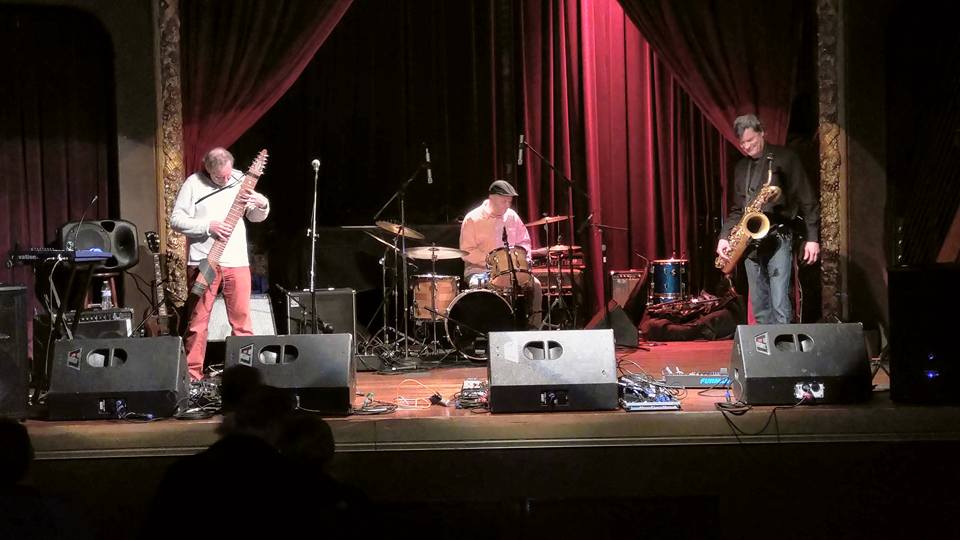 Archived podcast should be available here.

A couple of the segments are posted on our Soundcloud page already, in Jon's own mixes, not Doug's.

At the Substation, with Professor Sweater and Decent at Best. 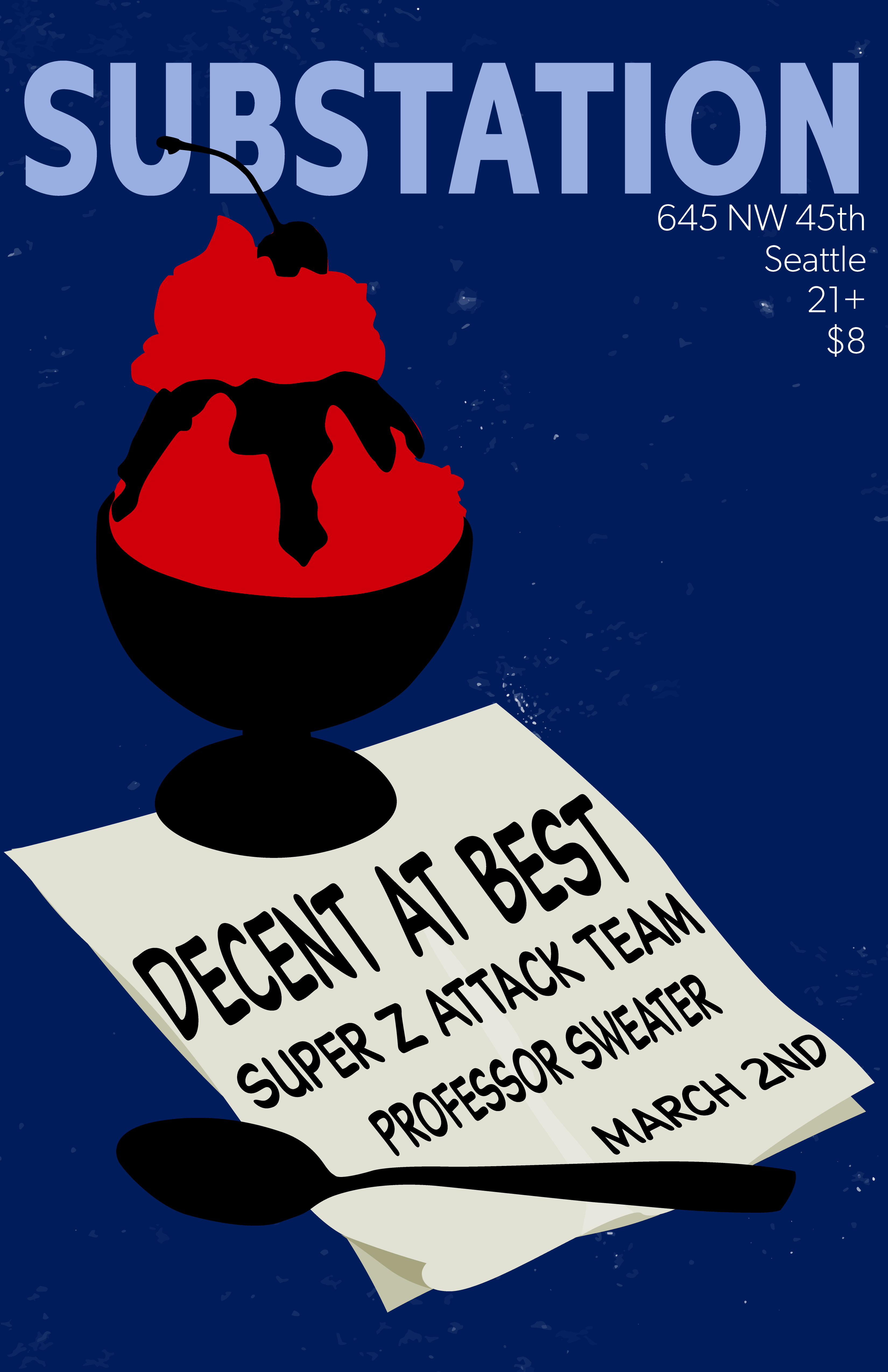 At the Parliament, with Pinto Wagonfire. 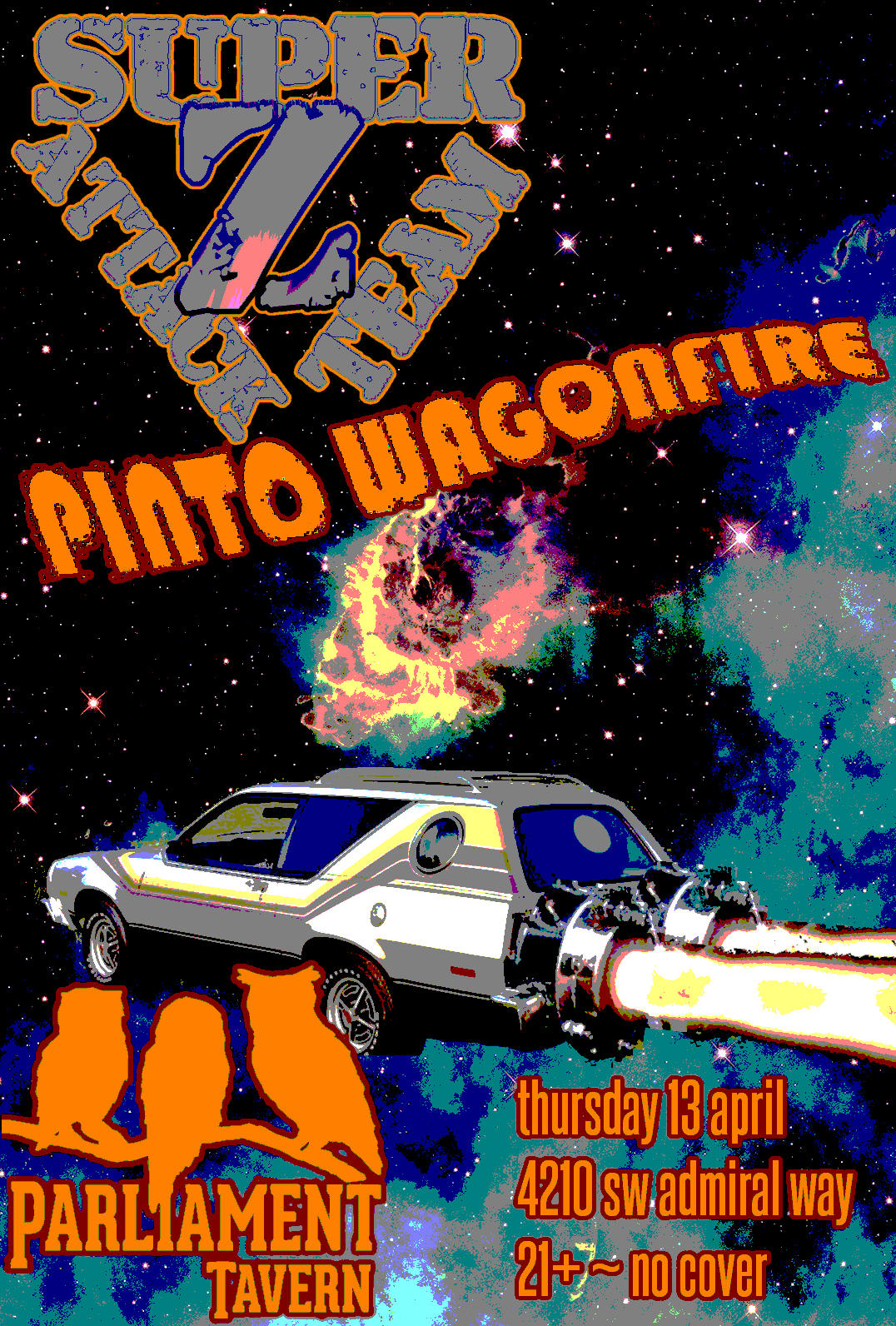 There's a whole gallery of pictures of our show by official festival photographer Danette Davis right here, so have a look at what happened. 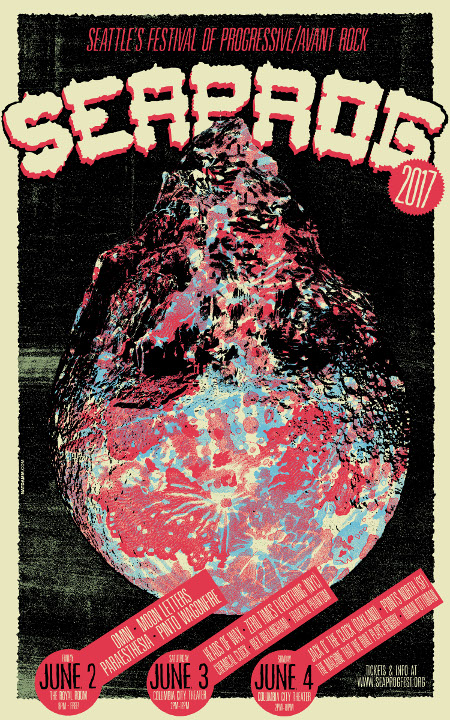 At the Parliament, Jon with Cooking Churchill

For a while now, Jon has been playing in the improvisational groove band called Cooking Churchill with Charley Rowan (keyboards) and Kevin Cook (drums). This will be our second appearance at the Parliament in West Seattle. Also on the bill is the band Raging Maggots — and with a name like that, they have to be good. This group has been existence since 1984, which makes them something like 173 in band years.

The plan calls for Cooking Churchill starting by 8:30, and Maggots after us, so come early, hang out at West Seattle's best live music venue, and partake in the best entertainment a Thursday night could possibly hold.

Not a lot of lead time, but we've got another Super Z show set up at the Parliament. On Thursday March 22, we'll be appearing with Dick Dogs. Here's the Facebook event page. We've got a kick-ass set planned. Dick Dogs is an improvisational trio put together by bassist extraordinaire John Seman with guitarist Simon Henneman and drummer Garrett Moore. It's going to be an interesting night! 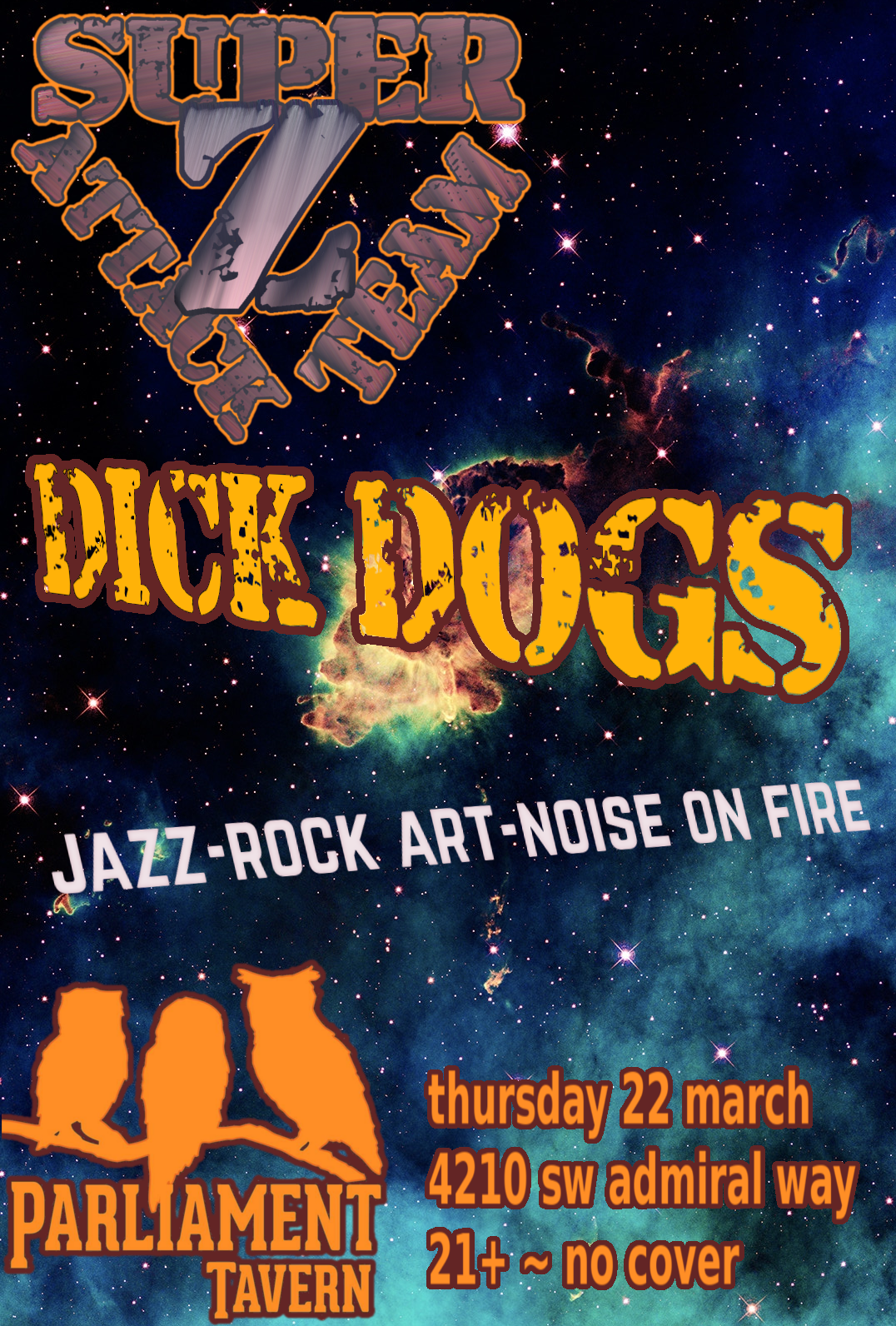 April 21 at the Parliament with Pinto Wagonfire and Blue Morpho

The Parliament is our second home, after the comfy space where we practice. We'll be back There again on Saturday, April 21 with our friends Pinto Wagonfire. Here's the Facebook event page. We played at the Parliament with Pinto Wagonfire last year, and it was an epic night of great music. Two different flavors of instrumental music played by musicians with keen senses of adventure and the talent to make it work.

After months of working on recording demos and writing new material, it's time for the Team to reactivate in a live setting. So April will feature two live shows, including our first performance outside Seattle.

On Friday, April 26, we'll be appearing at the Blue Moon in the University District with Hound Dog Taylor's Hand and The Sheen from Bellingham. Check out The Sheen on Bandcamp. 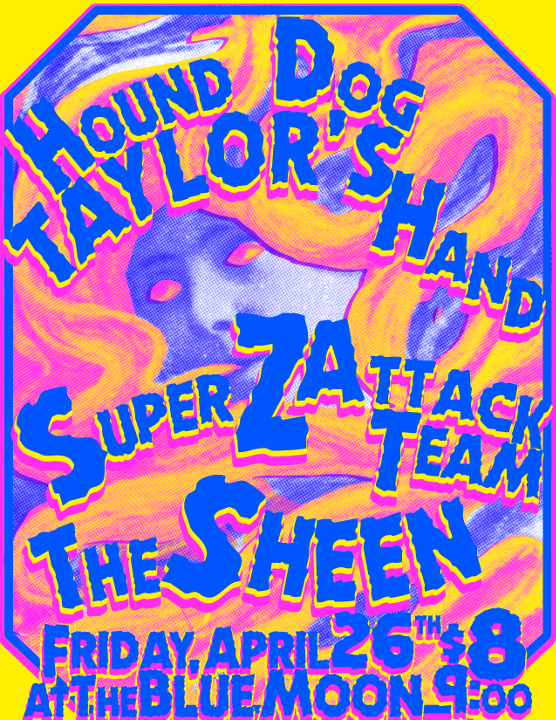 The next night, we'll be trekking up to Bellingham for another show with The Sheen, this time at Make.Shift, which is a cool non-profit arts organization. More details to follow...